Matt was at a conference in D.C. in the beginning of March. This is some of what we did while he was gone:

We jumped (actually, ALL of us did! Naomi was preparing for a hop-a-thon fundraiser at her preschool, so we set the timer for two minutes and tried to jump as many times as possible in those two minutes).

And then Andrew jumped some more, because he loves it! 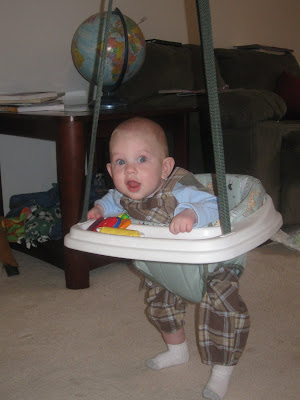 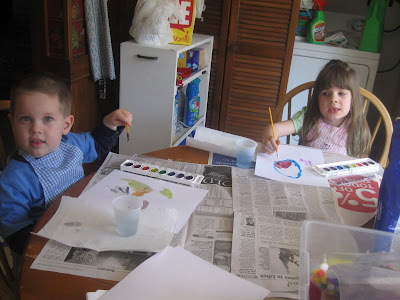 We visited Stone Mountain for the first time. 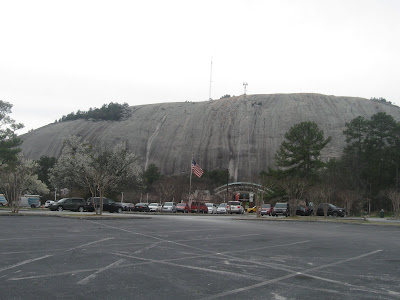 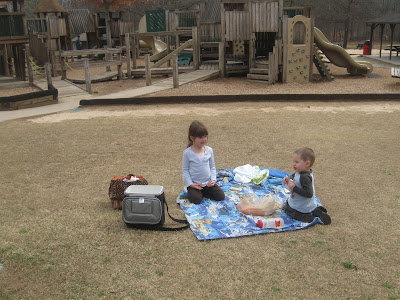 I didn't know this thing was still in existence, but it was hanging out in the parking lot at Stone Mountain. The kids thought it was pretty cool! 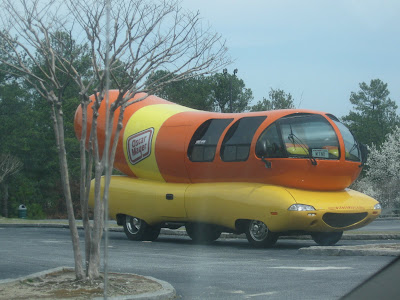 And then one of us got in trouble for using the furniture marker on his face...

When questioned about what he had used or how it had happened, he kept saying, "My don't know". Bill Cosby would say, "BRAIN DAMAGE!". 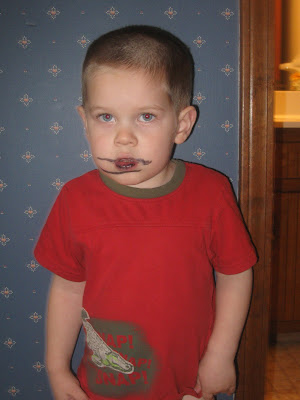 Ha! Again, Jensen and Gabe would get along great...J colored with black marker all over his face, hands and stomach (where were his parents?!) on Christmas morning. Too funny!